Mastodon recently released their new single “High Road”, which has received mixed reactions from the metal community. I personally like the track except for the chorus. Diehard Mastodon fans seem to be unhappy with this new era of the band which puts more emphasis on clean singing as opposed to their traditional screaming of their earlier material.

Loudwire recently caught up with guitarist Bill Kelliher for an interview, who states that the song “High Road” is a good representation of the rest of the album. “The vocals are extremely heavy on this record, there are some songs where it’s singing all the way through, but that’s just the natural progression of us. We’re trying to get a little better at singing and coming up with melody. But it’s got really heavy riffs and really beautiful leads, vocals and all that stuff. It’s all in there.

Lately I’ve noticed we’ve been doing lots of warm-ups, listening to vocal takes, taking voice lessons: stuff you need to do to keep your voice in shape. I would never have thought 10 years ago what we’d be doing in 2014. Now we’re taking voice lessons and warming up our vocals cords before a show. Just getting all professional, you know what I mean?

I think us screaming and yelling is kind of a thing of the past. But also, our music back then lends itself to more of that style of screaming because the music was really in that direction. We just kind of wrote in any old fashion, just kind of let it fly, let the shit fly.”

What do you think? Are you excited for the new direction Mastodon is going in? Or do you wish they would stick with their classic sound that made albums like “Leviathan” or “Crack the Skye” such masterpieces. Comment below with your thoughts. The band’s new album, Once More Round The Sun will be out sometime in June through Warner Brother Records 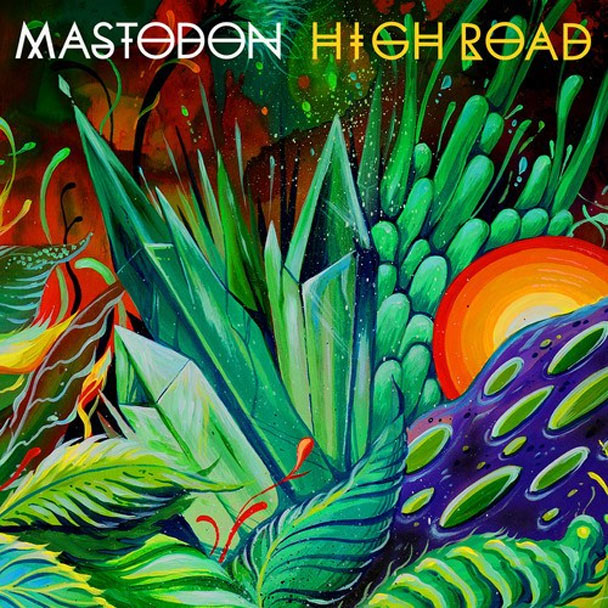