The criminally underrated groove machine that is Scamp, is on the verge of releasing their long awaited sophomore full length, “The Deadcalm”, via Scarlet Records come June. With new vocalist Michael Bøgballe (ex-Mnemic) in the thick of their demented groove-based mosh frenzied anthems, Scamp are set to win over a new breed of audience after their debut “Mirror Faced Mentality” piqued a lot of ears with its catchy hooks and booming riffage.

Having won the prestigious “Debut Album of the Year” at the Danish Metal Music Awards and opened for heavyweights Meshuggah and Machine Head, Scamp are set to unleash their brand new avatar. With new single “Silent Inferno” cementing the faith in the hard hitting Groove Metal outfits taste for thick, fat hooks, Bøgballe’s vocal chops have lent a more polished and possibly versatile touch to what we are going to hear come June. Produced by Tue Madsen (The Haunted, Dark Tranquillity, Sick Of It All) here’s fingers crossed, for “The Deadcalm” to leave our necks unhinged!

Also to round it off the band have just released the tracklist and album artwork: 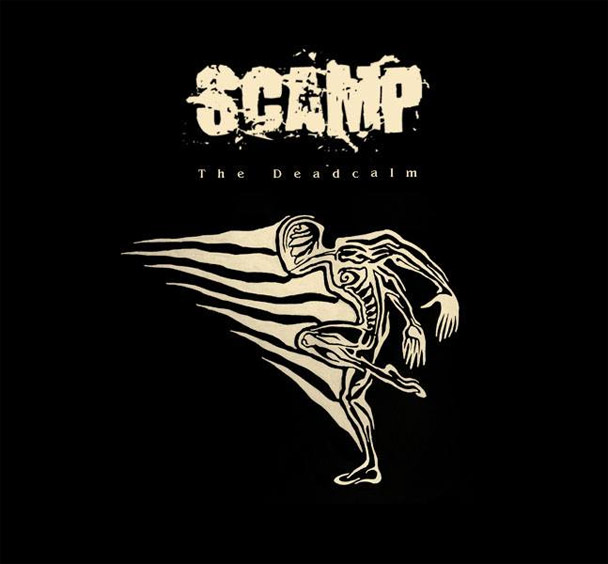