THE DILLINGER ESCAPE PLAN “HAPPINESS IS A SMILE” SINGLE 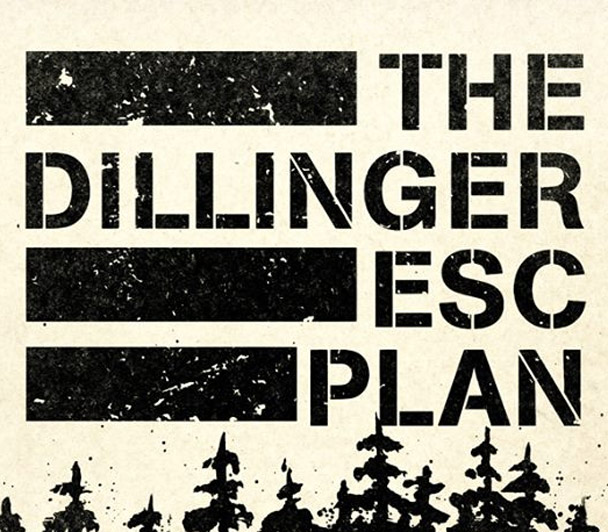 The Dillinger Escape Plan returns! There’s a new track, called “Happiness Is A Smile”, has been released on limited edition colored 7″ vinyl and cassette. But there’s a catch. The effort will only be available for purchase at the band’s upcoming shows with Trash Talk, Retox, Shining, Tera Melos, and Vattnet Viskar. Check the dates below and grab your VIP Package HERE.

“So we wrote a song. Rather than wait for a new album, and try to figure out how to make it make sense as part of a group of other songs that would be written later, we recorded it instantly, so it could be captured as it’s own statement. We pressed it on a limited edition 7″ vinyl, in a quantity of 500(never to be pressed again), and have it available on this current tour. It’s called “Happiness Is A Smile”. We’ve been playing it every night. Here it is.

We haven’t said this, but we’ve been filming every show, for something to be released in the future. Come out and be a part….”

See More: Mathcore, The Dillinger Escape Plan
« SCAMP “SILENT INFERNO” SINGLE, TRACKLIST AND ARTWORK RELEASE
HOW NOT TO SUCK AT BEING A METAL FAN – REDUX »