SYLAR “TO WHOM IT MAY CONCERN” ALBUM STREAM

Remember Sylar? The Circle Pit was one of the first to point it’s ear to this heavy metal / hardcore outfit back when they released their EP “Deadbeat”. These guys have been making huge steps in an incredibly short time, getting signed by no less than Razor & Tie Records and preparing to release their debut album “To Whom It May Concern”.

This album is heavy. Really heavy. Hardcore moshers and nu metal nostalgics are going to love this album. It sounds massive and dark, aggressive and even arrogant in it’s poweful breakdowns and sick vocals. If you’re into Sworn In, Breakdown Of Sanity, early Emmure, Heart Of A Coward and the like, you’re gonna love this.

The album is officially available for streaming on the band’s YouTube channel! Take a look below 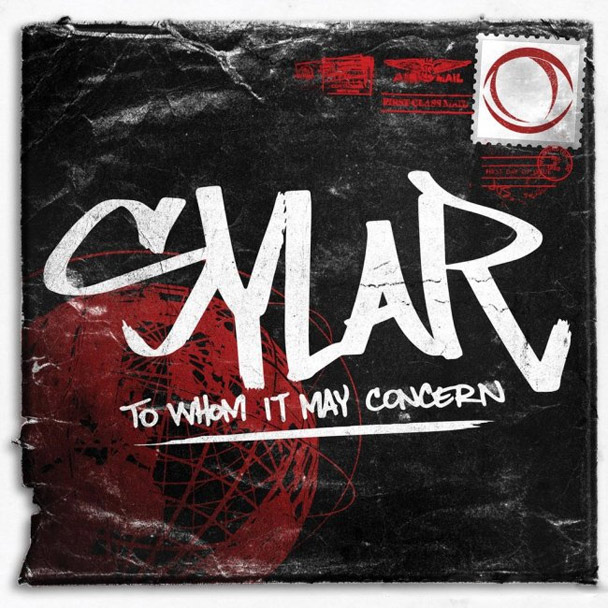