Last December, I was lucky enough to catch the Dutch Metal Masters live in action at a sprawling green open air concert in my own home city of Calcutta. For some who have lived in Kolkata and dreamed of heavyweight international acts playing here, this was a something of a dream come true. This was true for me especially with the fact that their drummer Stef called me aside, along with a couple of friends, for a selfie to take back home.

The acclaimed band has gone onto release news about their forth coming shows which will see them celebrating the 10th anniversary of their debut full length album, “Polars”, by playing it in its entirety on the following dates. 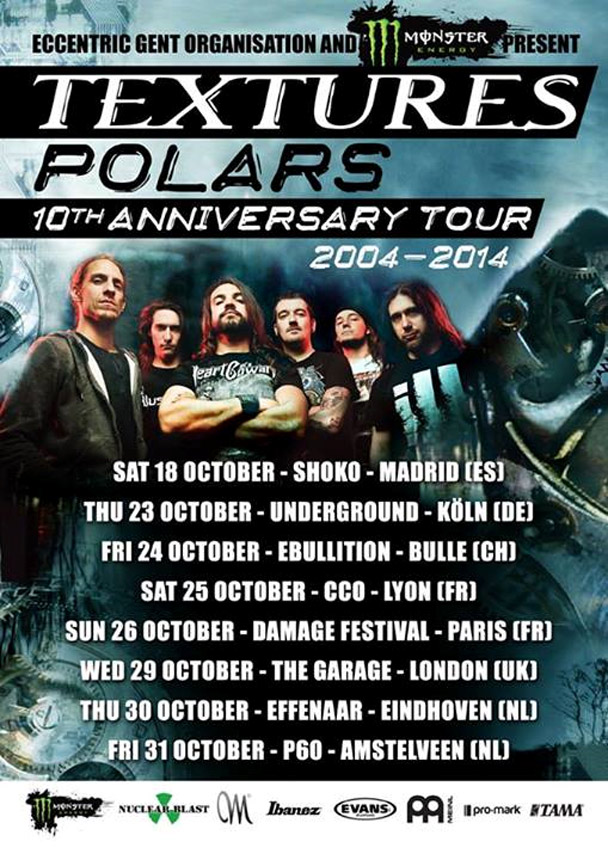 “Polars” was released back in 2004 when most of us including (of course!) yours truly were still I our Metallica, Korn, Linkin Park heydays. Most of you might remember “Polars” being the album which gave us a fresh look at what kind of Prog bands Europe or more specifically the Netherlands are capable of offering. Comprising of killer numbers like “Transgression” and “Swandive”, “Polars” was a new chapter in guitar pornography and musicianship.

Back then the Dutch 6-piece featured vocalist Eric Kalsbeek who was hailed in equal parts for his clean melodies as well as his raw aggressive beastly harsh deliveries. Having seen Daniel de Jongh live in action belting out most of their Kalsbeek-era work, I have it on good authority that the band is destined to win over any fans who may have followed suit after Kalsbeek’s exit, while reaffirming the faith their current fans have in them.

Textures also included snippets from their recording session for album #4 in the announcement clip. Daniel de Jongh can be seen flexing his chops! Watch and learn below.

Also, scroll down to check out some of their material off “Polars”!

In addition, here are exclusive photos from the NH7 show in India! 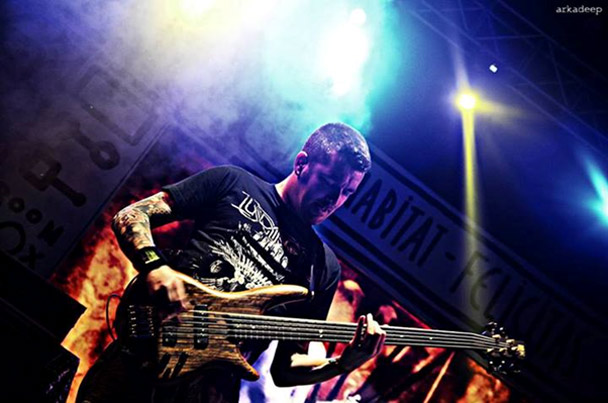 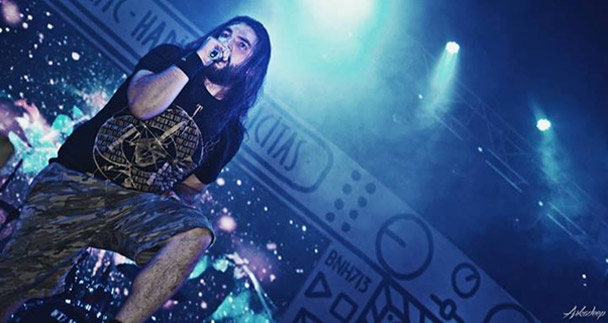 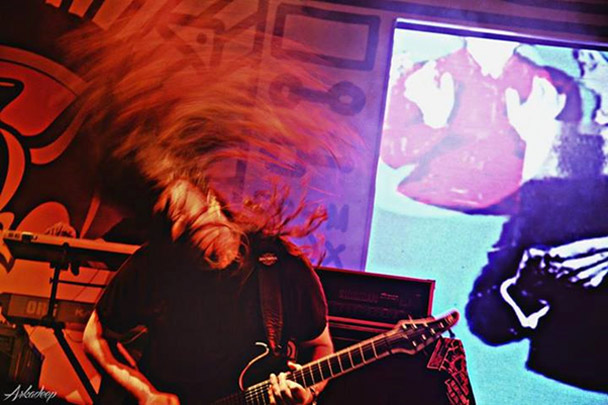