The Contortionist have officially finished their recording sessions for the new album. The effort was handled alongside producer Jamie King (Between The Buried And Me / Scale The Summit) and will be the band’s first record with their new vocalist Mike Lessard (Last Chance To Reason). Release details are yet unconfirmed.

The band made the completion of recording public with the following message and picture:

That’s a wrap. The album is recorded. Jamie King is a genius. We couldnt be more excited about this. #thecontortionist2014 #jamieking 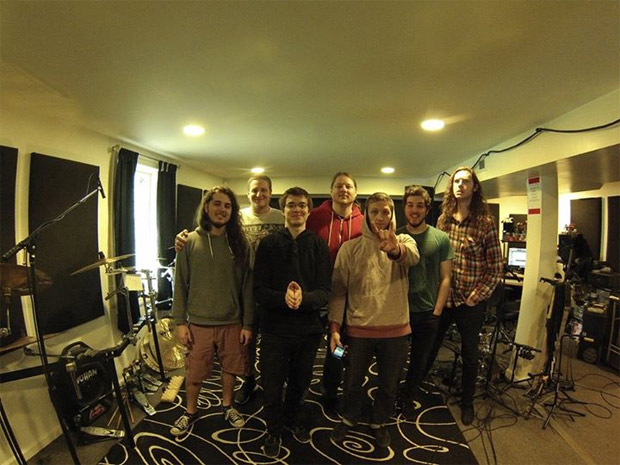 While we wait for The Contortionist’s album #3, you can take a look at the videos provided below!