Australia keeps producing incredible gems for -core music. One of the latest is Melbourne's deathcore unit Boris The Blade. Thier debut album “The Human Hive” is a ruthless display of fury. It's massive, heavy, fast and crushing, if you're into acts like Thy Art Is Murder or Martyr Defiled, you're easily gonna love this.

The album is was released worldwide this week by Siege Of Amida / Century Media Records and Faction / Sony Music in Australia. Give a listen to some of their music below and see what you think! 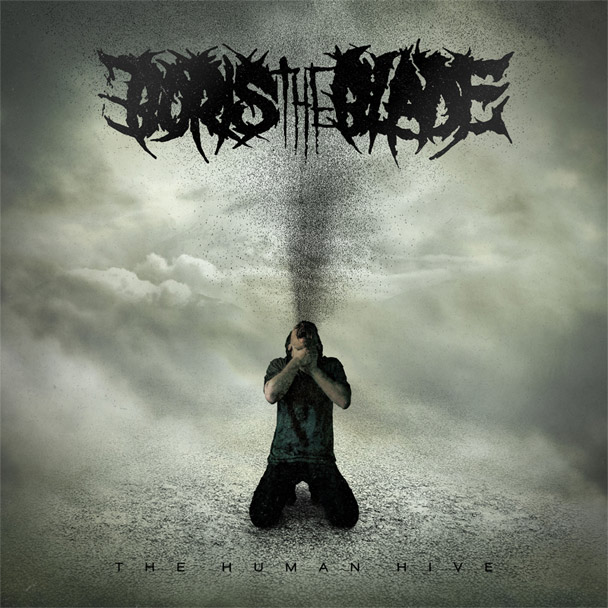