Coming from Portugal, Heylel produces a creative cross between Progressive Rock / Alternative music capable of venturing in a number of directions. Fronted by the angelical tone of singer Ana Batista and anchored by a band dedicated to their creative freedom, the music is dark, atmospheric and involving. And with direct influence from bands such as King Crimson and Anathema – you know you can't go wrong.

Recently formed in 2012, they're currently gearing up for the official release of their debut full-length "Nebulae". The effort will be independently released on June 30th. But as luck would have it, you can listen to the entire album right here, right now! "Nebulae" is up and streaming in it's entirety through Soundcloud! 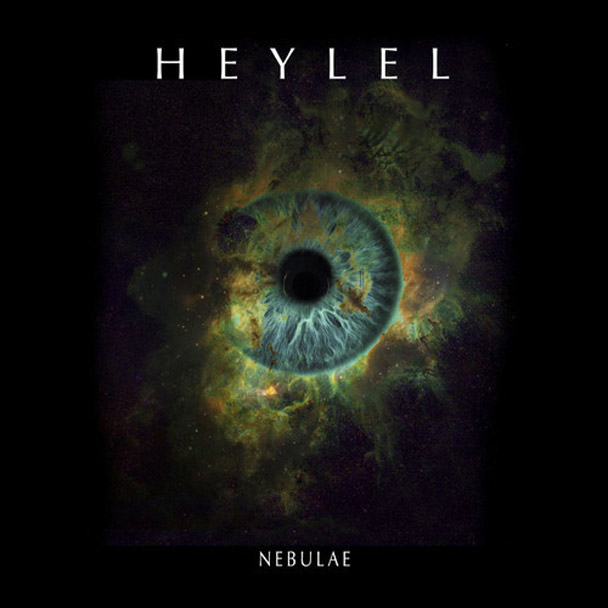