FALL OF THE ALBATROS “AN ENORMOUS CLOUD” ALBUM STREAM

Dear mathcore fans and prog/jazz fanatics, I've got something for both of you. Fall of the Albatross is an experimental mathcore quartet with very strong jazz influences, applied both to their overall instrumentation and also as interludes in between the craziest parts of their songs. Madness is delivered in abundance but you'll also be able to enjoy amazing soloing and guitar skill in general.

This is especially true of their latest release called “An Enormous Could” which was self-released on June 24th. The album was available for streaming at Heavy Blog Is Heavy shortly before it's official release. But now it can be streamed on the band's Bandcamp page too. It really deserves to your attention and concentration for full enjoyment. But, believe me, it'll be worth it. Don't forget to purchase that music if you like it! 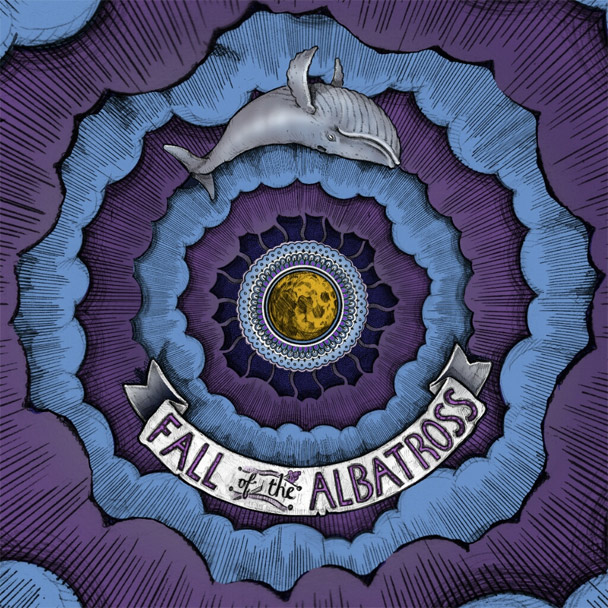