The Royal is a dutch metalcore band formed in August 2012. They’ve always delivered a raw metalcore pattern keeping at the same time a sharp and modern sound. And that’s exactly what they managed to do with the release of their debut album “Dreamcatchers”. The effort was self-released by the band on August 1st, 2014.

The album features 13 sick tracks with two important guest appearances from members of I, The Breather and Fit For A King. The artwork was designed by the amazing Dan Mumford.

The entire album can be streamed on the band’s Bandcamp, where you can also purchase it for less than 9 euros (approx $12 USD)! Go give it a listen now and support this sick band! 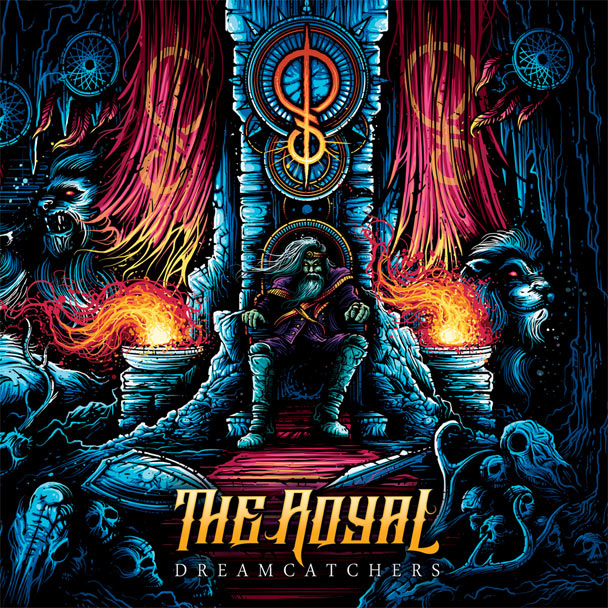