Hollowed Records has added another act to their roster! Four-piece progressive metal band Sarkophagus has signed a record distribution deal with Hollowed Records.

ABOUT SARKOPHAGUS:  Sarkophagus is an internet-based project consisting of PJ Mc Tiernan (IRE), Connor Reibling (USA), and Marcus Soderberg (SWE). Numerous singles have been released in the past but now the focus is on completing a new EP to be released on Hollowed Records. With the addition of new members, Sarkophagus has finally found its own style. The new material is in a much more sinister and crushing vein, which will surround you in a despairing and hopeless wall of sound. 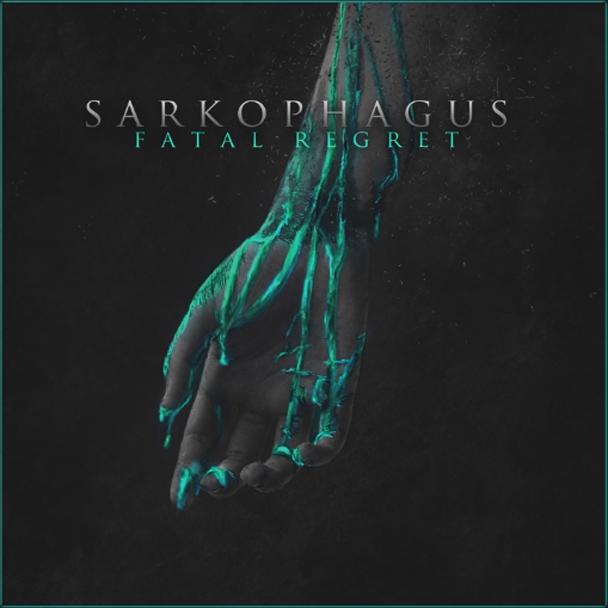