The man, the myth, the legend Anup Sastry (drummer for Jeff Loomis, Intervals, Skyharbor) has returned yet again to unleash musical greatness on the world!

This time around, he has done it in the form of the EP “Titan”, released just shy of 7 months after his previous solo effort, “Lion”! Talk about prolific artists… The new EP boasts 4 tracks of meticulously constructed, instrumental, djenty progressive metal music. As to be expected from an artist of this caliber, it hits hard in all the right places, leaving no second wasted.

The entire effort is live and streaming through Anup’s official Bandcamp page! It’s highly recommended you give the experience a good listen. And if you enjoy, keep in mind all of Anup’s music is available for a “name your price” download! That’s one helluva deal if I’ve ever seen one. 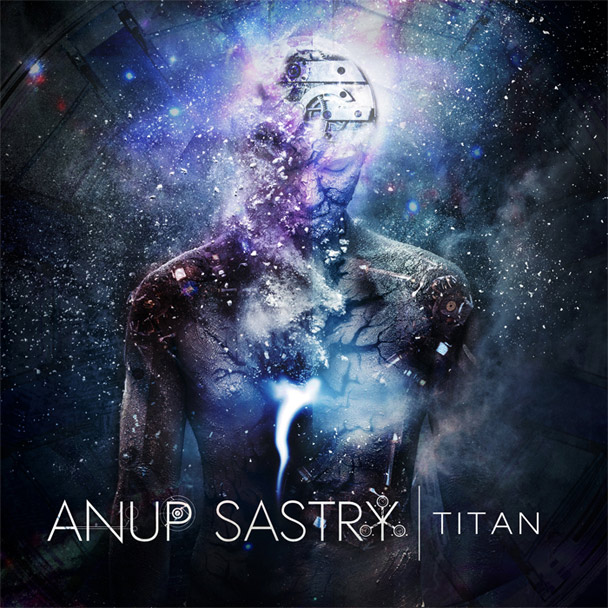