Dischordia have been spreading world domination ever since their inception in 2010. Twisting with the full force of a tornado, this Oklahoma City death unit combines their own original take on heavy music along with the hard hitting influence of groups such as Decapitated, Meshuggah, and The Dillinger Escape Plan.

They dashed in brains with their debut release "Creator, Destroyer" in 2011 and with last year's full-length "Project 19". Both were released through the mighty Rogue Records America.

Today, we're here to celebrate "Project 19" with the brand new release of a lyric video for the track "When She Saw Him". This is easily one of the coolest lyric videos we've had the pleasure of directly spreading. The song itself is great too, even featuring a monologue from Black Crown Initiate's James Dorton. Press "play" below and enjoy the metal \m/ You can grab the entire album HERE! 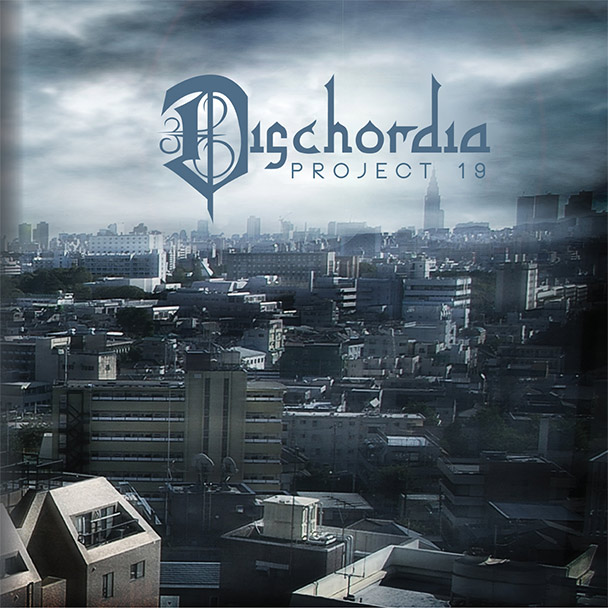