Imagine Devin Townsend eating a bowl of microchips. Admittedly, I haven’t listened to all of Neurotech’s work, but that’s what it reminds me of. Dubbed as “cyber metal”, this Slovenian solo endeavor crosses the sounds of Industrial and Progressive metal in a big way. Wulf is the man behind the music. He’s been releasing a number of eclectic efforts since the turn of 2007.

And he just released a brand new album TODAY! Enter "Infra Versus Ultra", a 10 track album that covers vast soundscapes and brilliant musical ideas. Better yet, the entire album is streaming and available for a "name your price" download on Bandcamp! Show the man Wulf some support and grab it! 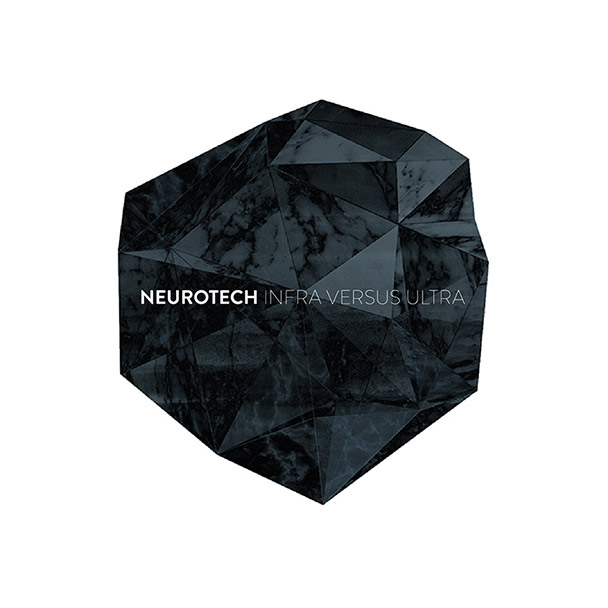