This band is anything but horrendous. Recently emerging in 2012, this east coast Death Metal unit carries a sound that might just sweep you off your feet. My first impression, oddly enough, felt like Pink Floyd gone Death Metal. But that changed with a full listen. The band proves to be quite an eclectic bunch, spanning a vast area of sounds with their approach. This ranges everywhere from uplifting and melodic to crushing and dark. Dynamic is the word that comes to mind when describing just how "horrendous" this band is.

I definitely recommend you give their latest release "Ecdysis" a go. I also challenge you to say that title five times fast, if at all. The album packs in 10 tracks of creative, seemingly cutting edge heaviness. However, it does this while keeping a foot planted in a nostalgic metal sound. Not too many bands can pull this off, especially on such an early release. Considering how young this band is, their sound is already extremely matured.

Like I said, you should give 'em a go via the Bandcamp stream just below. And if you enjoy, show Horrendous some support \m/ 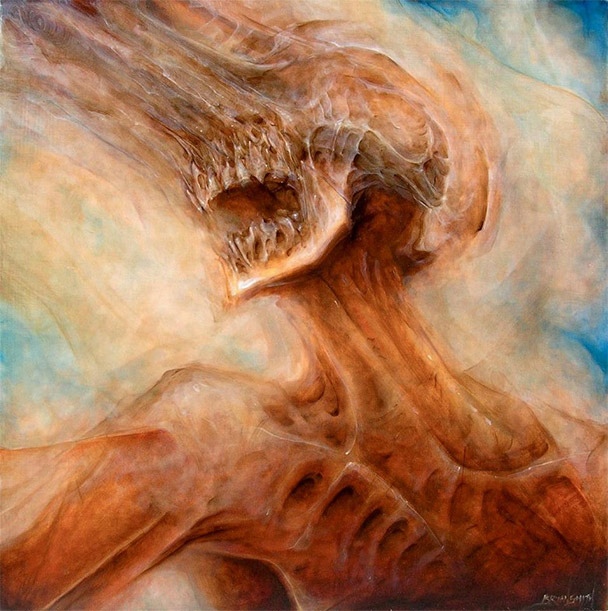