Sylosis, the UK act that re-invented thrash metal, elevating it to the artistic level of modern progressive music, is back and ready to the release of their fourth full length album "Dorman Heart". We've gotten teasers recently but the goods have arrived.

Just the other day, a new song appeared on the Nuclear Blast Records YouTube channel. The song is called "Mercy" and it came straight with a performance music video. The song is dramatic with a dark melodic chorus. I was personally a bit disappointed by the band's previous release "Monolith" but this new song gives some great hope.

"Dorman Heart" will be released on January 21th, 2015. It was produced by Middleton with the help of engineer Scott Atkins and mastered by TesseracT guitarist Acle Kahney. It's now available for US Pre-order and European Pre-order. Stay tuned for more updates on new Sylosis music and the album! 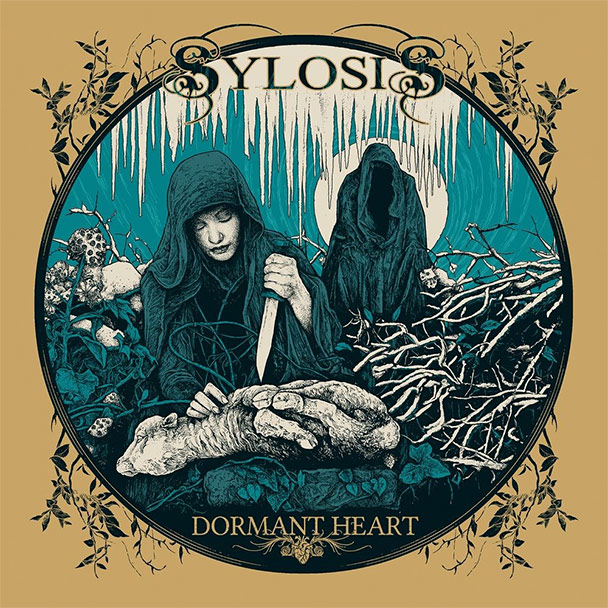