Faith No More are exclusively streaming a brand new song over on Rolling Stone. This is the band's first track in 17 years and it's called "Motherfucker", motherfucker. Here's what the band had to say about their long awaited return.

“It feels apt that the first track we’re releasing is ‘Motherfucker,’ a song about accountability,” explained Roddy Bottum. “Basically we’ve created, recorded and mixed a new body of work by ourselves and we’re releasing it on our own label. It’s a huge deal for us to only have ourselves to answer to at this point in our career and the song is about that, where the buck stops via the basic imagery of foie gras production, bondage… y’know, stuff like that.” 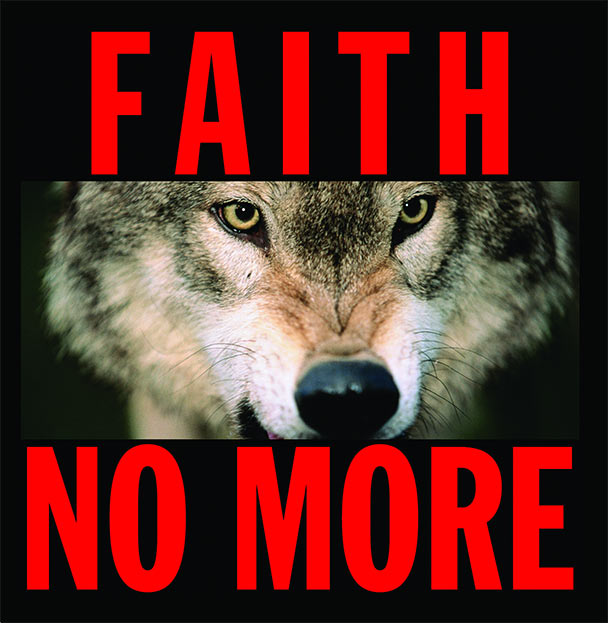