There's something truly awesome emerging from Edinburgh, Scotland. StarSystems is a one man band bringing some excellent compositional skills and forward, progressive thinking to the table through his music. So far, the man Joseph Stevenson has put out 2 releases in less than a years time. Both of these efforts are great to say the very least. And considering they only mark the beginning of his career, they sky quite literally is not the limit. Keep your eyes on this fellow's work.

We're here today to celebrate the recent release of the second StarSystems release, appropriately named "StarSystems II'. To be more specific, we're here to bring you a face melting prog single featuring none other than fellow musical mastermind I Built The Sky! Press the "play" button below. You won't regret it. 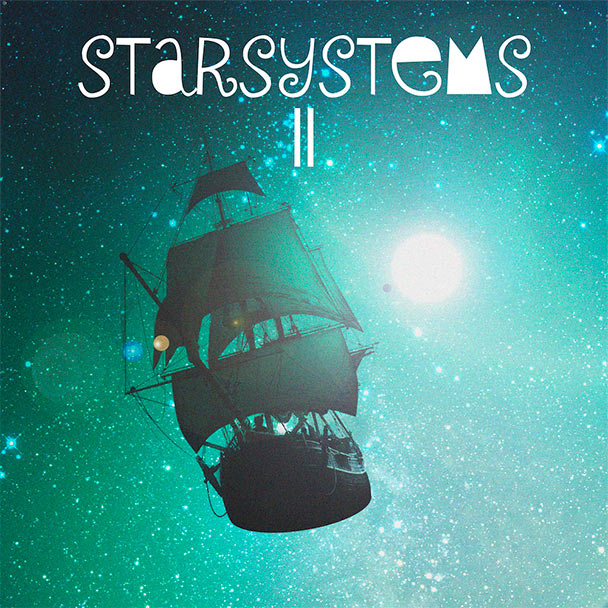