Valerian Swing is an Italian instrumental, math rock trio who finally got the recognition they deserved from a wider audience in their home country, after firstly being appreciated abroad. In 2014, their popularity, especially in the local indie rock scenario, increased considerably allowing them to play bigger and bigger venues. This was especially true with the final acclaim surrounding the release of their new album "Aurora", that came out in October. They have an extremely distorted and violent sound but they're also capable of being melodic and ironic, getting to be even catchy in some passages. Overall, Valerian Swing's music is incredibly intense and dynamic.

The most amazing part is that this album is available for a "name your price" download on their Bandcamp. This makes it, even moreso, something you absolutely cannot miss. Not listening to this album should be considered a form of self-harm. Go grab it now! 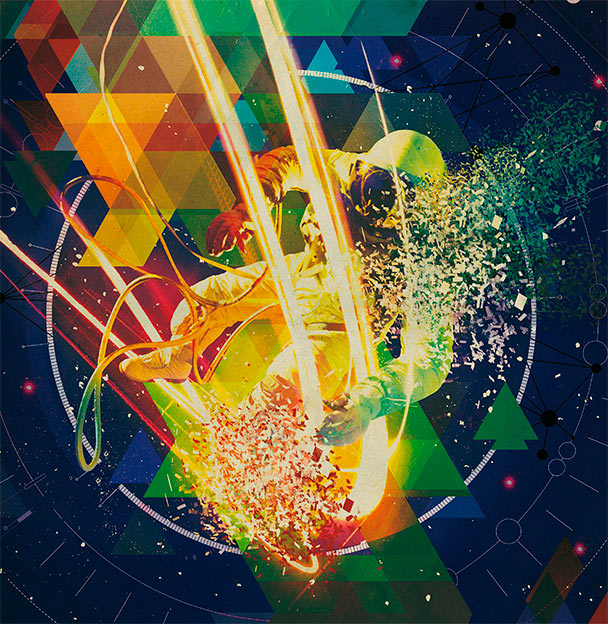