Acclaimed Tasmanian extreme metallists Psycroptic have signed with Prosthetic Records, who will release the group's new self-titled album worldwide (excluding Australia, New Zealand and Japan) in the Spring of 2015.

A new track from the upcoming release, "Echoes To Come," hit the world in recent history. Now there's a music video to match! The video itself has an awesome, vintage theme through its running. It's highly recommended you give the beast a good listen or ten down below.

Stay tuned for much more from Psycroptic. There are still more echoes to come \m/ 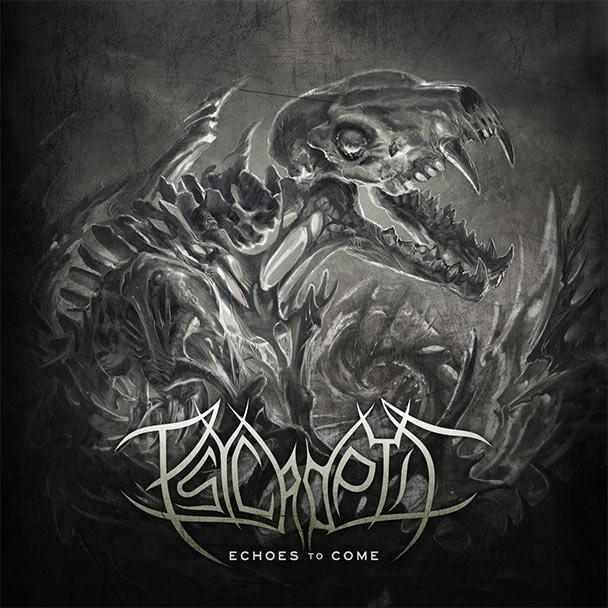