Krimh is the name of the one man band we’ll be looking at today. This is a project by Kerim Lechner, a super-talented Austrian instrumentalist putting together his creative musical elements of instrumental metal, ambient and creative sound. You may also recognize him as being with both Decapitated and Behemoth at points of time.

It started when he began playing drums in 2003, having played in several bands since, and then taught himself to play guitar and bass. He then started uploading covers of metal songs and more material on a YouTube channel. He gained such notoriety from this that, as we may have mentioned, the Polish death metal legends Decapitated contacted him to replace their late drummer Vitek (RIP). The rest was history.

After several tours and an album released with Decapitated (“Carnival Is Forever”), he started working on this solo project heavily. He had an excellent release "Explore" last year and left no time spared in constructing this amazing album I'm listening to for the second time right now – "Krimhera" (not to be confused with the late Chimaira). Seriously, get this album in your ears pronto! This is incredible material which is both sonically pleasing and abrasive. I can't recommend Krimh's work enough!

Stream through the entire experience right here, right now and support the man on Bandcamp \m/ 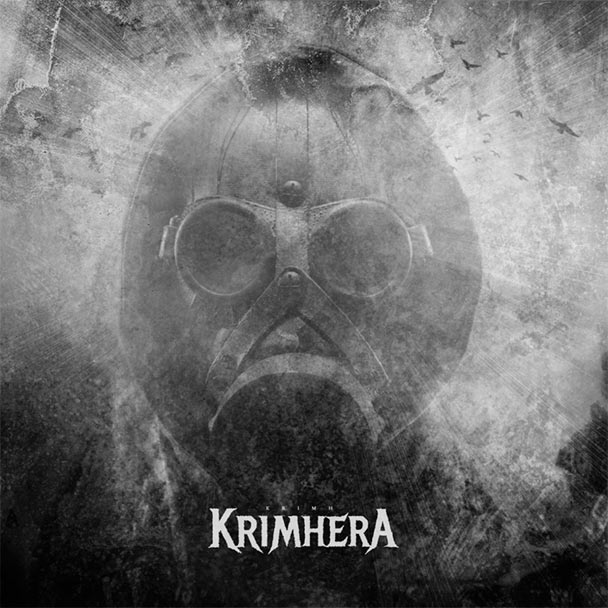