CARACH ANGREN “KILLED AND SERVED BY THE DEVIL”

Extreme metal conjurers CARACH ANGREN have premiered a new track off their forthcoming album 'This is No Fairy Tale'. The track, titled "Killed And Served By The Devil" is streaming now at Metal Underground.

'This Is No Fairy Tale' will be released by Season of Mist on January 27, 2015 in North America (January 25 worldwide) across multiple formats including LP and CD, limited edition Digibox, and a special bundle including an extremely limited CARACH ANGREN mask. Pre-orders are available here. The artwork and tracklisting for 'This Is No Fairy Tale' can be seen below. 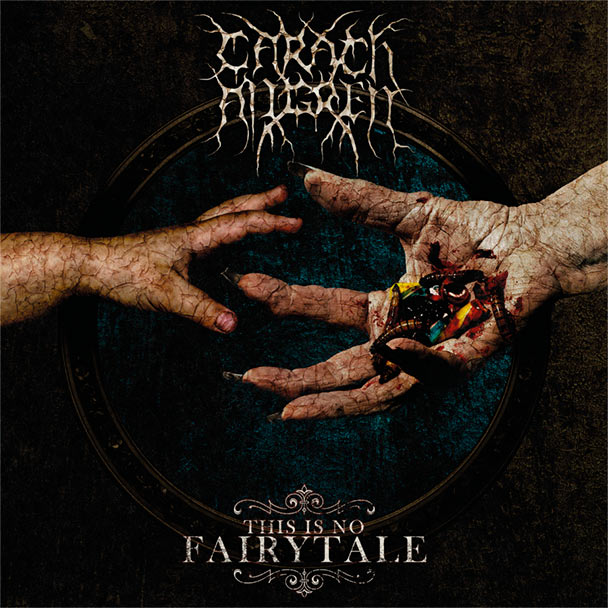