They've proven to be quite prolific, displaying their abilities twice before with the debut album "In Touch" and the follow up EP, "Chapajuby" which you can listen to RIGHT HERE. Both of those releases came out just last year!

And they show absolutely no sign of slowing their roll as the two brother band just released a brand new album, "Earthkeeper". This sophomore effort just hit the market on the tail end of last week, bringing a positive reception in the process.

Consequently, we're proud to be streaming "Earthkeeper" in its entirety. You can check out the goods just below and download for the price of your choosing on Bandcamp! 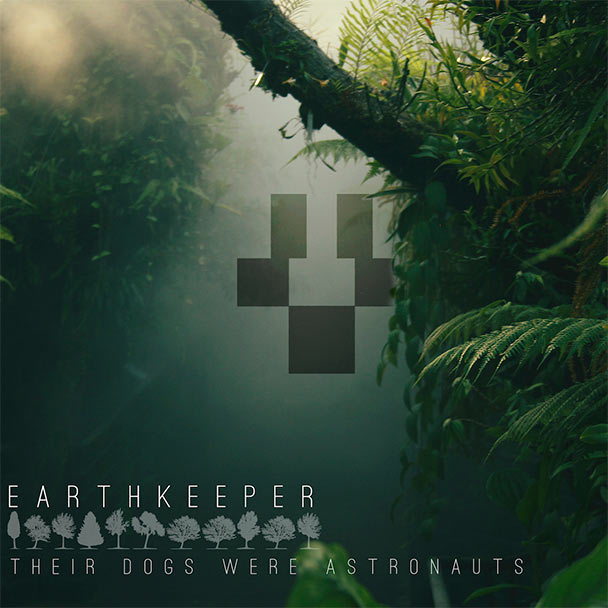