After the release of their massive, debut album "Norn" last year, Strandhugg have been working to bring you some all new material. As such, they're preparing to release an all new single in "œðra". So far, it's sounding pretty cool. Definitely recommended for fans of Vildhjarta, Humanity's Last Breath and the like.

In support of making this move, the band is also preparing to release an all new music video. This will be their second ever. You can take a gander over the teaser and the entirety of "Norn" down below.

The music will be arriving June 1st. 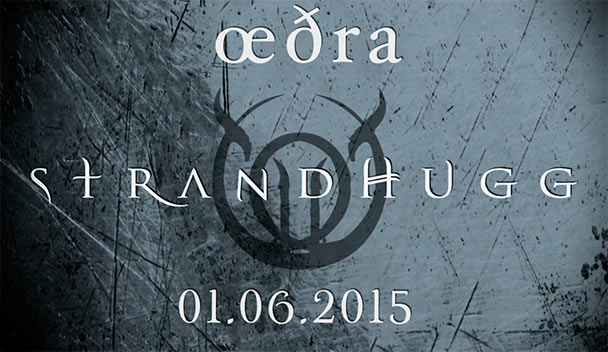