Awhile back, Randy Blythe (Lamb of God) unveiled some surprising news in regards to a new project. He said he would be participating with the super group, Teenage Time Killer, in writing a new song. The super group also consists of significant contributions from Dave Grohl (Foo Fighters, ex-Nirvana), Corey Taylor (Slipknot), Neil Fallon (Clutch), and many, many more!

It has actually proven to be a massive project as they've just announced the album alongside an all new single, "Hung Out To Dry". The track has said Randy Blythe contribution and serves as a kickass introduction. Listen below and read the press release for all the information you could possibly hope for.

Following months of speculation, anticipation and outright misinformation, a July 31st release date has been set for Teenage Time Killers' 'Greatest Hits Vol. 1' on Rise Records. Pre-orders being taken at MerchNow and on iTunes (includes the instant grat track "Hung Out To Dry," which you can preview below.) 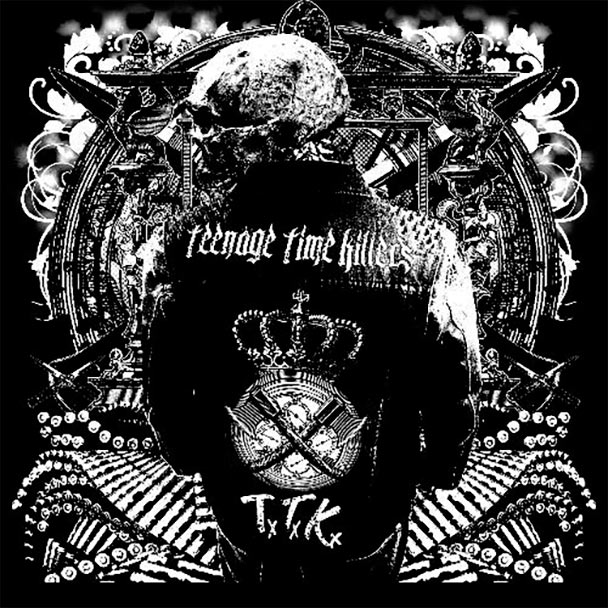 
"Crowned by the Light of the Sun"


"Devil in this House"


"Say Goodnight to the Acolyte"


"Son of an Immigrant"