Home Categories Bands To Watch Out For

Band To Watch Out For – Incryption (FFO – New Job For A Cowboy, Beyond Creation)

For those who just can’t get enough of some melodic progressive death metal in their lives, I have a new band for you to quench your never ending thirst of brutality. Incryption, a 5 piece group out of Los Angeles is producing some high quality death metal that I would compare to the sound of Job for a Cowboy’s latest release “Sun Eater”. But it also has a little bit of a djenty flare. Although they are a fairly new band, they have a great future ahead of them if they keep up the stuff they’ve produced so far.

Here is their first single “Esoteric Genesis” off of their upcoming album “Enthroned In The Realms Of Light” which should be released by the end of this year.

In the song I particularly enjoyed the section around the 1:33 mark. It almost had a Beyond Creation vibe to it; and the solo following was fucking on point. I can’t wait to see what these guys have in store for us. 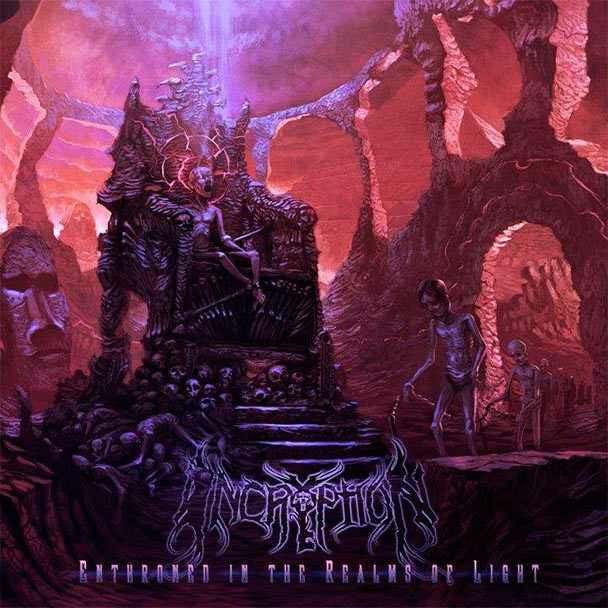