After the recent announcement of their new album “Rise To Power”, Battlecross have ramped up the promo once again. They’ve released yet another single. Introducing “Spoiled” – A Loudwire exclusive. This track serves as an awesome, high energy addition to the band’s already stacked legacy. You can give it a go via the links in the official press release just below. The album itself is set to drop on August 21st.

Today Battlecross unleashes another scorching track from Rise To Power. Loudwire is exclusively premiering the song entitled “Spoiled.” Get your first listen to the track here.

Guitarist Tony Asta spoke about the track: “‘Spoiled’ kicks in with a heavy rockin old-school vibe and progresses into a brutal more technical feel. It’s also a really fun song to jam. The subject matter and lyrics of “Spoiled” were inspired by the dependency on modern technology, more specifically the cyber world. An entire generation thrives from its use but does not know what it was like before the internet existed. It IS a great tool, although the magnitude of its impact on our everyday lives sometimes gives me the chills. This is the only song I had a hand in writing lyrics for and you can thank the ‘phone-gazing zombies’ for it.” 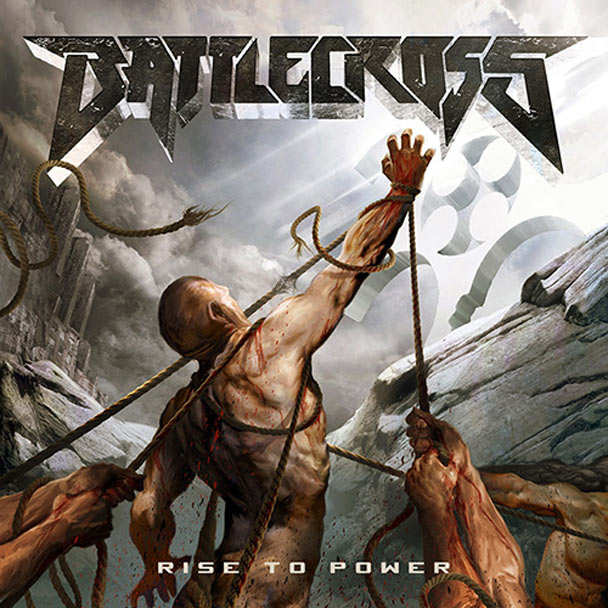