The Ritual Aura “Erased In The Purge” Single

This could easily be considered a must listen for all fans of extreme metal. The Ritual Aura have been hard at work for years creating some of the most mind bending modern Technical Death Metal you’ll hear. Period. They even throw in some awesome progressive metal twists for good measure. Long story short – this Australian band is insanely tight and talented.

Right now, The Ritual Aura stand on the brink of releasing their debut album “Laniakea” through Lacerated Enemy Records. The official release will be on August 27th will pre-orders currently available HERE.

The band has released two singles in support of this thus far. If they serve as any indication of what’s to come… you might as well let your jaws drop now. This has potential to be one of the strongest albums of the genre for 2015. Have a listen to “Erased in the Purge” and “Time Lost Utopia” below! 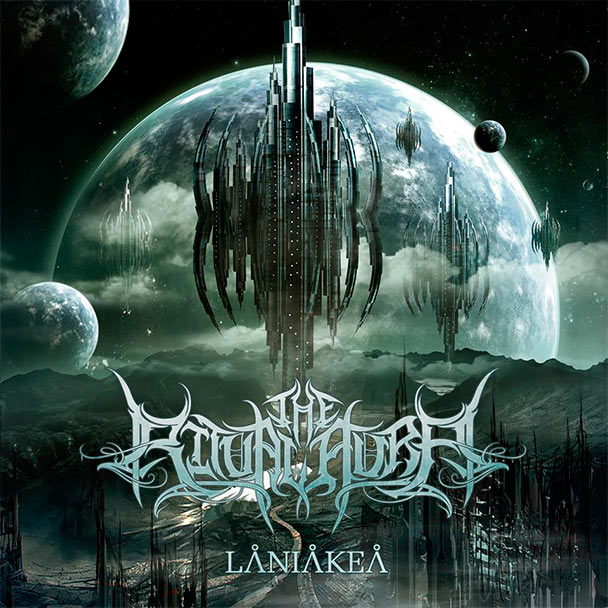