Attack Vertical is a name to keep tabs on. They’ve been producing a unique, multi-influenced brand of Modern Death Metal / Metalcore since the year 1999 and haven’t come anywhere near slowing their roll. Hailing from Romont, Switzerland, this five-piece band comes with the air of professionalism and hard work. There’s a lot to respect here.

Earlier this year, Attack Vertical released a brand new album called “The Great Waste”. It delivers several hard hitting tracks made to leave your skull bones shaking. In support of that album, we’ve teamed up with Attack Vertical and the good people over at Tenacity Music to bring you an intense lyric video for the track “End Of Life Demanded”. The tracks rips from it’s very beginning to the stand out end. Have a listen for yourself down below.

Also! Attack Vertical will soon be playing the Nyon’s On Fire Festival with the one and only Aborted at Usine à Gaz in their home country of Switzerland. This will be happening October 23rd. You can check out the details by CLICKING HERE. 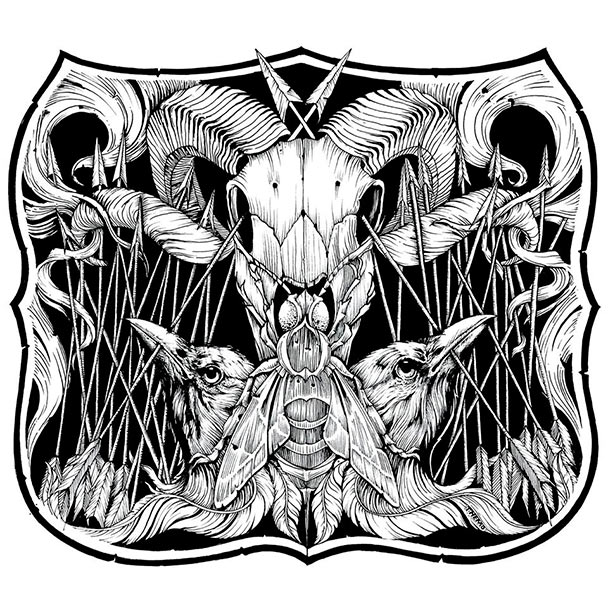