Entitled, “Days Without Names,” Vials of Wrath is a project that blends atmospheric, almost shoe-gaze qualities, with traditional black metal elements in the styles of Alcest, Agalloch, and Wolves In The Throne Room. Where Vials of Wrath is unique is in the fact that the lyrical content is based on a Christian perspective of nature – an adoration for it’s beauty, but with a contemplation of a divine creator and what our human experience reveals as we journey through life in the natural surroundings of forests, streams and mountains.

Vials of Wrath’s first album, “Seeking Refuge,” was well-received in the underground metal community, with Sputnik Music giving it a 4.0 rating.

Album art for “Days Without Names” was designed by well-known artist Sam Nelson. The album was mixed/produced by DC Mills at his own Fallen Oak Recording studio in Maryville, TN, and it was mastered by The Sound Lair in Knoxville, TN. 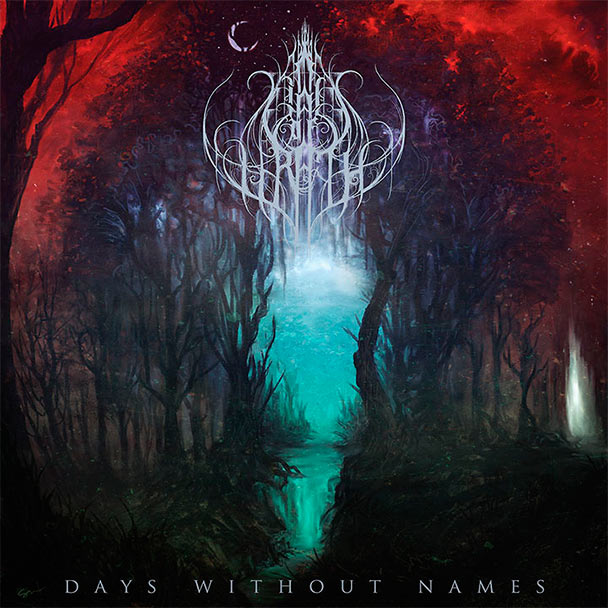 See More: Post-Metal, Vials of Wrath
« Guitarists On Drugs
Thy Art Is Murder Banned By Disney »