Our Oceans (Exivious) “What If” Single

Imagine if the instrumental masterminds of Exivious had a singer. OH, WAIT! It’s happening! 3 / 4 of the Exivious line-up are now in a band called Our Oceans which brings the band’s dreamy sound in a different direction with the singing of guitarist Tymon Kruidenier. The result? Beautiful. Absolutely 100% without a doubt in the world – beautiful.

This has been shown by the band’s debut track titled “What If”. The question is answered by transporting your ears and soul to an otherworldly dimension where things may be alien but filled with brilliance all the same. I highly recommend treating yourself to this one if the concept of abstract, chilled out Post-Rock doesn’t scare you off.

The band’s self-titled debut will be made available on November 15th, 2015. This will be done as an independent release which is really something to be respected given the caliber and experience of these musicians. Pre-orders are now available HERE and over on Bandcamp! 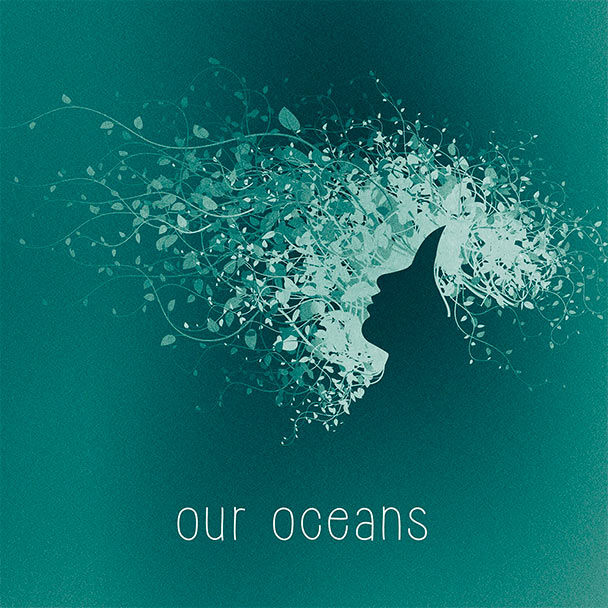