The time has come! The new Intervals album is now online and available for streaming in its entirety, courtesy of Guitar World. This comes before the album’s official release at this week’s end. It really serves as a great addition to the band’s legacy. Have a listen for yourself down below.

There have been a lot of changes in camp Intervals as of late. For example, there’s no longer a singer and many of the musicians from the previous album are no longer present. You can read more about these changes by CLICKING HERE. It makes sense because it seems that guitarist / composer Aaron Marshall is pushing the Intervals sound in another direction… and it’s sounding incredible! This has been evinced by the release of two new singles from what will be an all new album! First there was the track “I’m Awake” which was incredible to say the very least. Now, there’s a new single “Fable” featuring the talents of Leland Whitty from the experimental Jazz / Hip-Hop collective BADBADNOTGOOD. It’s every bit as awesome and fully worth the listen. You can find both of these singles down below!

The album is slated for its official release on December 4th release with pre-orders available over on District Lines, Bandcamp, and iTunes. You can also learn more about the album by visiting the official website. Enjoy the music! 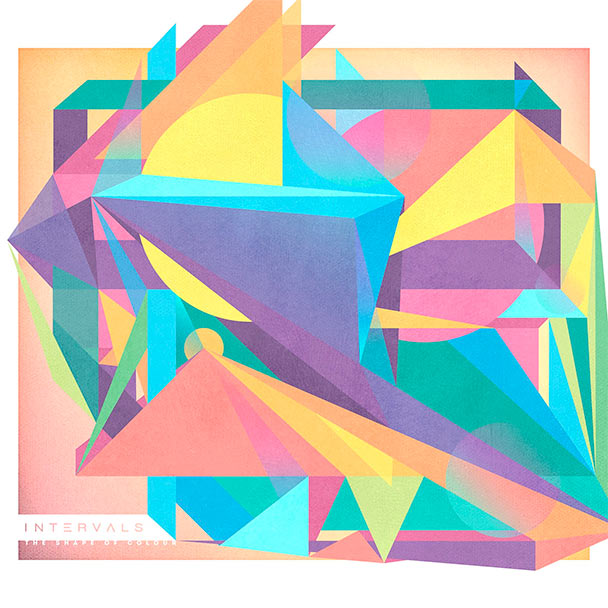