Lorna Shore have clearly been hard at work this year. Not only did they release a brand new album but in June, they’re now working towards new things! To be more specific, they’re working with heavyweight producer Taylor Larson (Periphery, Darkest Hour). They even just released a 21-minute documentary in regards to this. You can watch it down below.

More importantly, however, the band just launched an all new single called “The Absolution of Hatred”. It serves as a monstrous, new addition to the band’s growing discography. You can watch the new video for this below and grab the track over on Bandcamp. The band is also running a promotion where you get a free download upon buying some Merch. Check it out. 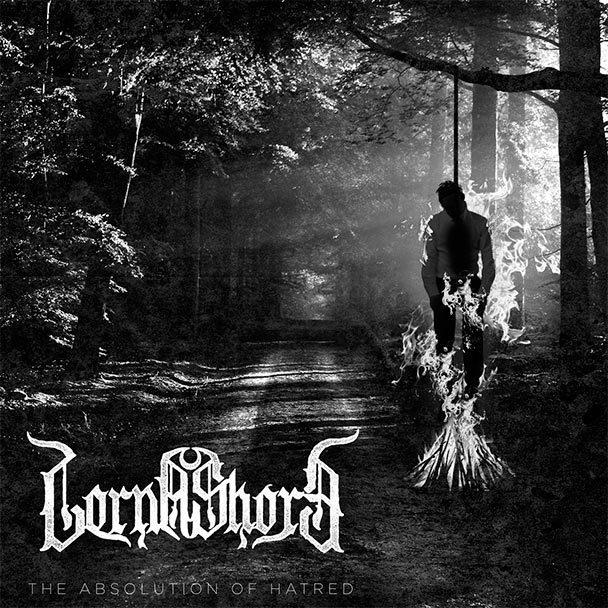