There’s a sound of metallic excellence booming all the way from the Czech Republic. Nahum is a band that can diligently blend styles. Their weapon of choice is Thrash Metal with a side of Death. It translates over in a big way, throwing shades of metal nostalgia which being furious and exciting!

The band’s latest record, “And The Chaos Has Begun”, serves as a testament to this. Released at the very beginning of this month, this is a dangerous record on a number of levels. It’s nine tracks will transport your ears through a world of war and raging chaos. It’s a solid and defined experience to say the least. For those interested, it’s available for purchase HERE and over on Bandcamp.

In support of this album release, we’ve teamed up with Nahum to not only name them as our Artist of the Week, but to share a brand new video! Just below you can witness the single “Under Fire” in all of its war torn glory! Enjoy the music. 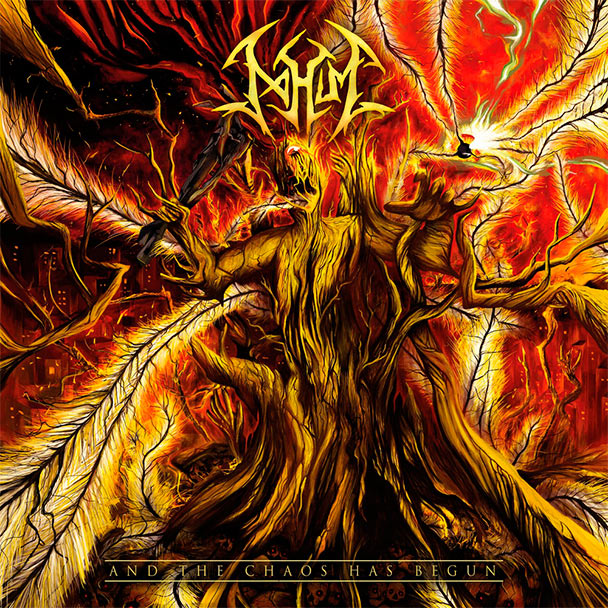