For those who missed out… It would appear that Aegaeon are currently preparing to make a triumphant return! They’ve launched massive projects in the past with the last release “Being” dropping in 2012 and their last single “Neural Union” being heard in 2013. Now, 2016 may very well see a batch of new music.

This has been evinced by a brand new single called “The Integral Path”. It’s highly recommended you integrate this one into your music collection. You can give the beast a listen down yonder and purchase on either Bandcamp or iTunes. Enjoy! 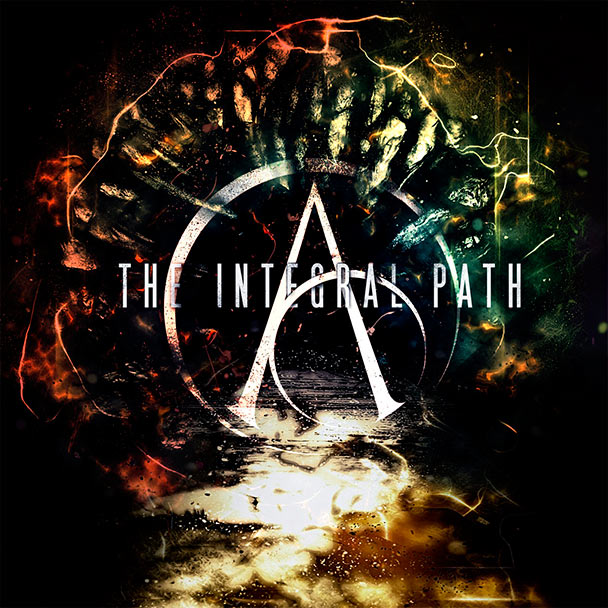