Without a doubt, there is much potential for greatness here. Inceyte is a band on the rise from the land of Edinburgh, Scotland and music lovers, especially of the prog variety, should be paying attention. This band creates an infectious blend of Progressive Rock with elements of Math Rock and more thrown in the mix. Not to mention the sheer level of creativity in their sound. It really feels like these guys are onto something.

This is exhibited through the band’s debut album “Simple Schematics” which was released with the turn of the new year. And what is a new year without new sounds? The LP brings a collection of 8 intelligently constructed tracks into the fold. You can give them all a listen and purchase over on Bandcamp.

In interest of spreading the music, we got in contact with Inceyte and that’s precisely what brings us here today. Initially, we had shared the band’s music video for the track “No One Knows”. Now, we’re here to spread the album in its entirety! It’s highly recommended that you give this stream a go! You can find the video right here: 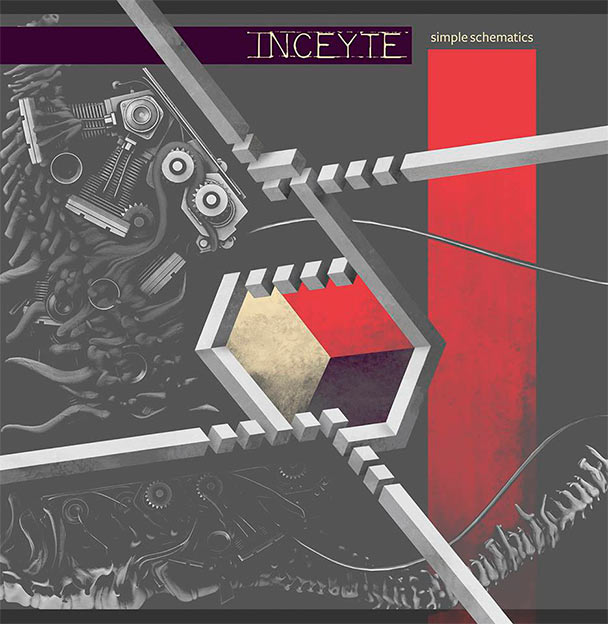