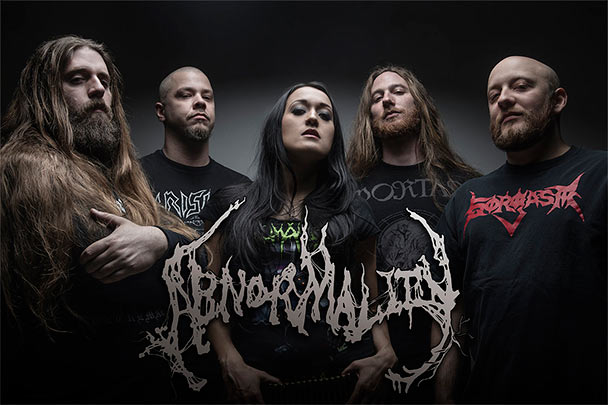 The official press release says it all! New Abnormality is on the way! This will be the band’s first release on Metal Blade Records. You can give a listen to the debut single “Mechanisms of Omniscience” just below:

Massachusetts-based extreme metal outfit Abnormality has announced the details for their upcoming sophomore album, Mechanisms of Omniscience. Due out April 29th worldwide via Metal Blade Records, Mechanisms of Omniscience marries the ceaseless brutality coming out of New York and New England to the hyper-blasting intensity endemic to Quebecois death metal; as unrelenting as it is passionate, the album tackles real world issues with intelligence and raw emotion. To hear the blistering title track, please visit: metalblade.com/abnormality

Formed in 2005, Abnormality drew its members from the ranks of units such as Teratism, Forced Asphyxiation, Goratory and Sexcrement, and they have worked patiently and persistently to build up a grassroots following, maintaining their integrity while steadily expanding beyond their local scene. In 2010, they dropped their debut EP, The Collective Calm In Mortal Oblivion, which immediately drew attention in the underground, followed by the crushing and critically acclaimed full-length, Contaminating The Hive Mind (2012), cementing their status as one of the heaviest and most dynamic bands in the genre. Now, with their upcoming sophomore effort, Mechanisms of Omniscience – produced once again by Peter Rutcho, and featuring artwork by vocalist Mallika Sundaramurthy – the quintet have never been more serious about getting their message out there, as well as ensuring legions of the moshing masses incur whiplash. See below for the official track-listing. 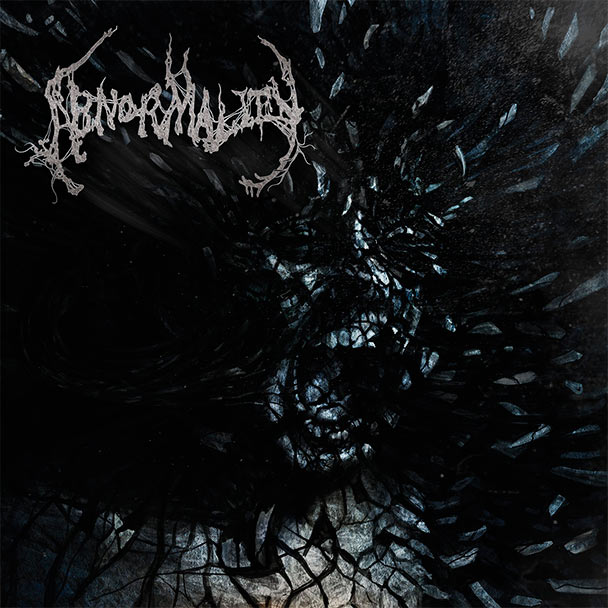