Wormed are now streaming their new album “Krighsu” in it’s entirety! This is courtesy of the good people over at Decibel Magazine. The full album is set to make planet fall on March 18th through Season of Mist with pre-orders available now. Here’s a snippet from the official press release in regards to this:

Sci-fi technical death metal masters Wormed are streaming their highly anticipated new album, Krighsu. The band, who Stereogum describes as having the ability to “supercharge the intense technicality of brutal death metal with a futuristic prog sheen, creating space for disorienting polyrhythms and even some genuine melody to creep in” are streaming Krighsu in full at Decibel Magazine. 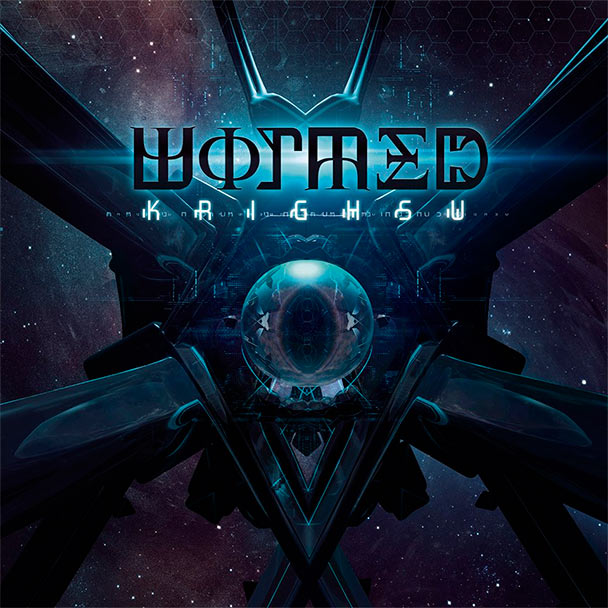