After assaulting our senses with their previous releases and launching a number of teasers towards what comes next, the time has come for an unveiling from Circle of Contempt. The Finnish tech-heavy metal masters declared their new album will be know as “Structures For Creation”. This will be the band’s first major release outside of Sumerian Records.

In support of this, the band has just launched the album’s first official single “Ascend From Disruption”. It’s chalk full of incredible riffs and technical stunts, essentially crossing the best elements of the sounds found on previous Circle of Contempt releases. You can give this beast of a track a good listen or three right here: 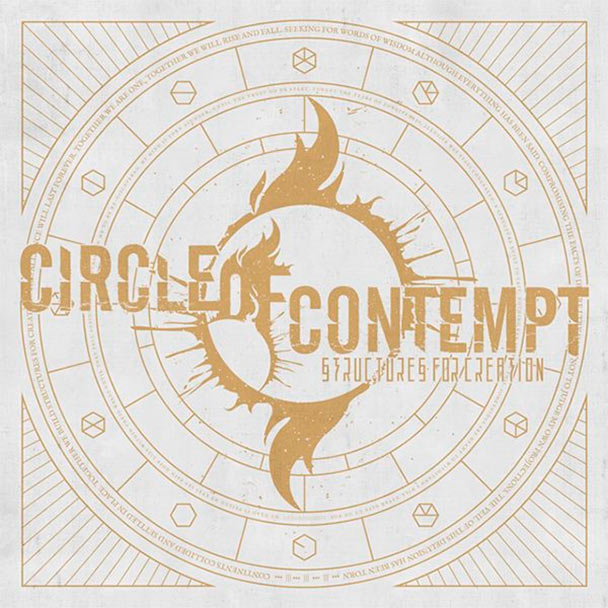