It seems as if death metal has been redefined. A dead man’s wish was to have his ashes scattered on stage and in the mosh pit at a Dying Fetus show. So Dying Fetus along with Behemoth and the rest of the touring package respected his wishes and did just that. It all started when Dying Fetus posted the following message with the picture found down below.

A Dying Fetusfan named Nick from Illinois recently passed away, and his wishes were to have his ashes scattered on stage at a Dying Fetus show, what do you think, should we do it?

They followed this up by saying:

We just scattered nicks ashes in the pit for his favourite song, homicidal retribution, may he RIP. Rest in the pit \m/

May Nick rest in peace and metal. 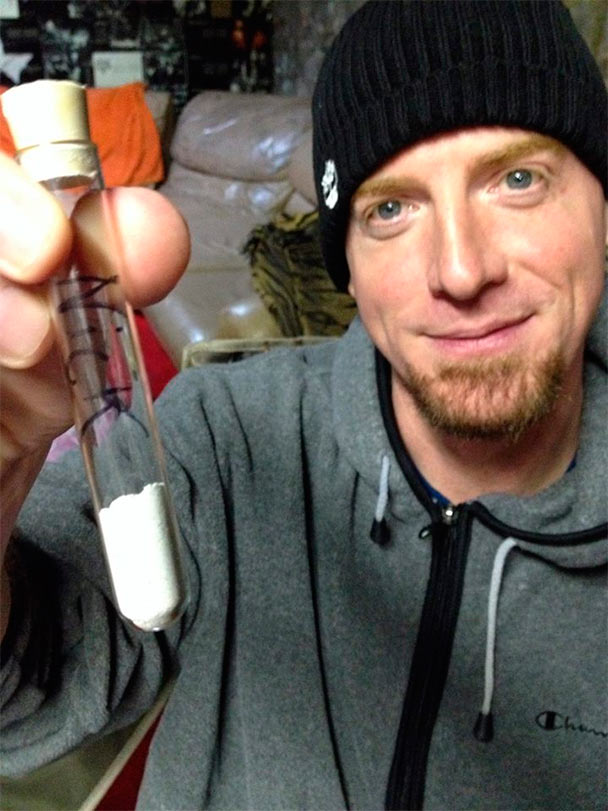