Fit For A King Release Song Reacting To Recent Terrorism

Fit For A King are back and they’re “Pissed Off”. This shows through their recent single which serves as a direct reaction to the recent acts of terrorism the world has seen. You can have a listen to the track just below and read over the official statement from the band under that.

Fit For a King have shared the first song from their upcoming album Deathgrip, out October 7 via Solid State. Listen to “Pissed Off” below.

The powerful song was inspired by the November 2015 terrorist attacks in Paris, as the band had been scheduled to perform there around the time of the tragedy. The song portrays the band’s immediate emotional response to the incident.

“The lyrics were written while we were playing Paris four nights after the attack on the Bataclan,” said lead vocalist Ryan Kirby about “Pissed Off.” He continued, “Seeing the way fear had torn apart a beautiful city that I had always dreamed of visiting really pissed me off. This song is a strong message about being absolutely fed up with all the violence and killing in the world and that our best way to fight this terror is to not live in fear.” 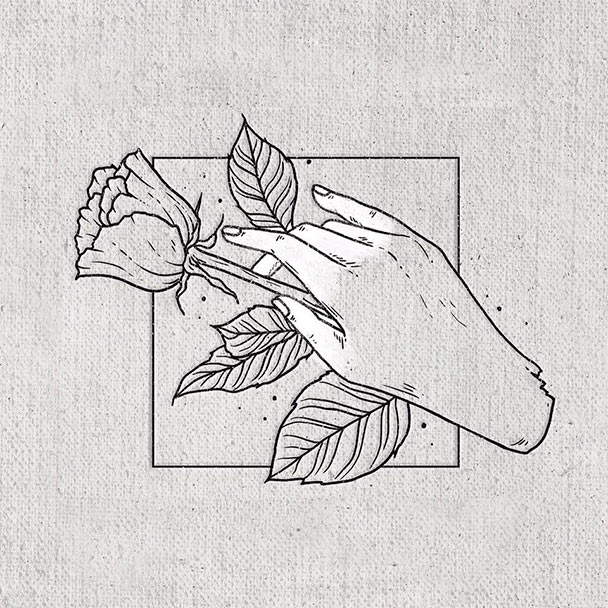