It was announced back in May that a new Meshuggah album would be striking this year . This announcement came complete with a teaser that you can watch by CLICKING HERE. Or you could stay right here and check out yet another new teaser!

Meshuggah just launched the album details, cover, tracklisting, etc. for their highly anticipated new album “The Violent Sleep of Reason”! You can scope out all the goods along with a press release snippet from Nuclear Blast right here:

Swedish extreme technical metal pioneers MESHUGGAH reveal the title of the upcoming eighth album, The Violent Sleep of Reason. Inspired by a Goya painting called “The Sleep Of Reason Produces Monsters,” the album will be released on October 7, 2016 via Nuclear Blast Records. Order the album at http://shop.nuclearblast.com/en/shop/item/groups/51000.1.html?article_group_sort_type_handle=rank&custom_keywords=Meshuggah

The album was produced by the band and was engineered by Tue Madsen of Puk Studios in Kaerby, Denmark. For the cover, the band once again enlisted Keerych Luminokaya who created the artwork for Koloss and The Ophidian Trek as well as the new images for each of the 7 albums and 3 EP’s featured in the 25 Years of Musical Deviance box set. 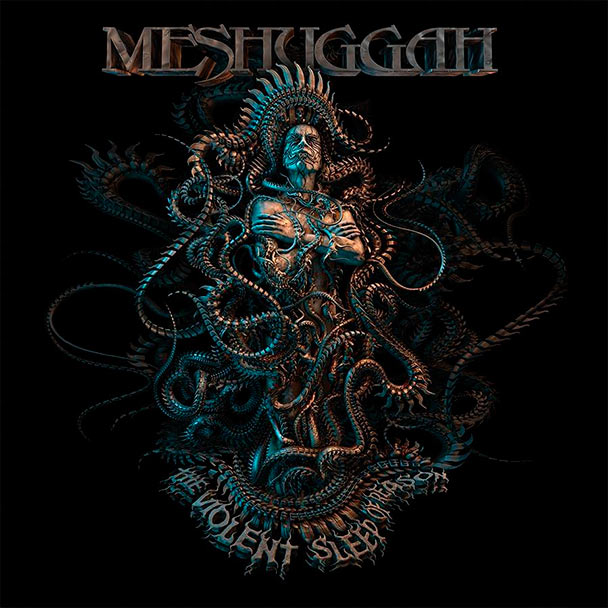