The Death Metal legends in Obituary have just released a brand new single! Going by the name of “Loathe”, it brings everything death heads love about the band and some through a 6 minute running assault. You can check this out through the YouTube stream provided down below.

This is a part of an upcoming single release from the band known as “10,000 Ways To Die”. The release will include two new tracks (“Loathe” being one of them) along with a bonus live album. This will be released digitally and physically on October 21st through Relapse Records. Pre-orders are currently available to those who CLICK HERE. 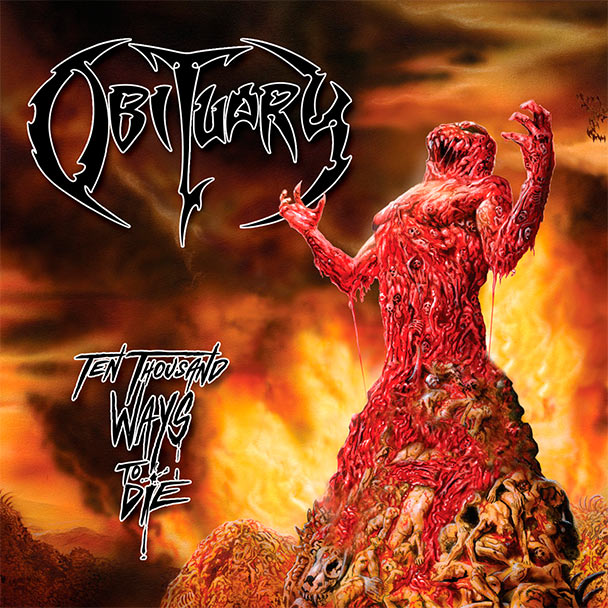