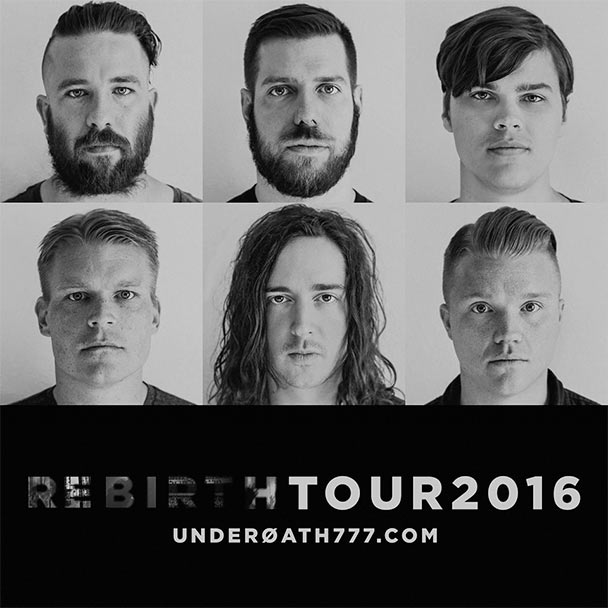 Late last year, Underoath somewhat unexpectedly geared back up and head out on tour together. This was following the band’s break up back in 2013. Now, it appears they show no signs of slowing down as new dates have surfaced:

This will also be followed up by touring in 2017. Hold onto your seats! The band released the following tears video in regards to all of this: