Every Time I Die Featuring Brendon Urie (Panic! At The Disco) / Album Stream

Today heralded the release of an all new Every Time I Die album “Low Teens”. In support of this release date, the band also just launched a brand new music video for the track “It Remembers” featuring an unexpected cameo from Panic! At The Disco’s Brendon Urie. You can scope out the music video itself just below and find the statement from director Brandon Dermer under that. And, once again, under that you can find a full stream of “Low Teens”! Enjoy the music.

“The video tells a story of a man making the same mistake over and over again—something I think a lot of people can relate to. The story evolved as I collaborated with the band to land on the tale you see on the screen today. he making of this video was like a ETID song: total orchestrated madness. That’s exactly what it had to be. I wouldn’t change a thing.” 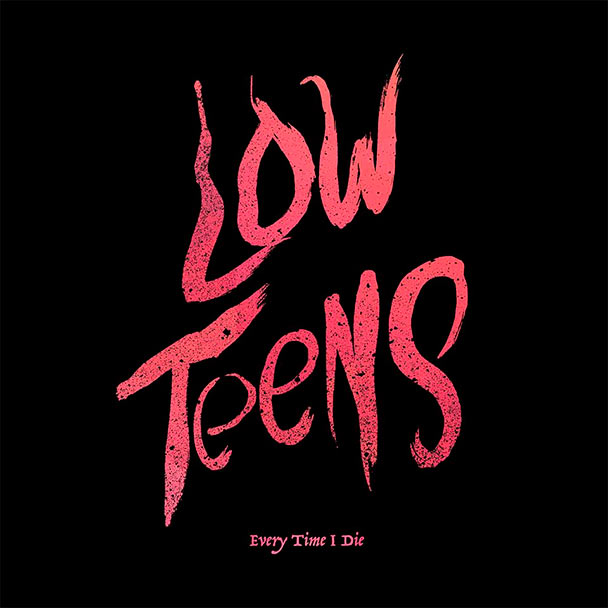