The Dillinger Escape Plan have a new album on the way! It was announced that a new record was in the works earlier this year and the goods are now starting to go public. The project has been dubbed as “Dissociation” and comes tagged with an October 14th release date! As per usual, this will be done through the band’s own label Party Smasher Inc.

In support of this, the band just released a new preview for an all new track by the name of “I Panic In Dreams”. You can go ahead and check this out right here: 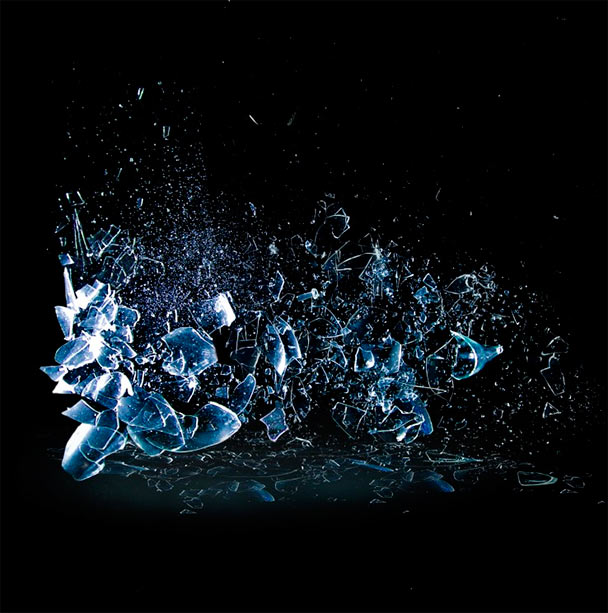