In further support of this, the band just released an all new music video for the track “To Life The Dead Hand Of The Past” through the good people at Metal Injection. You can watch the madness unfold right here: 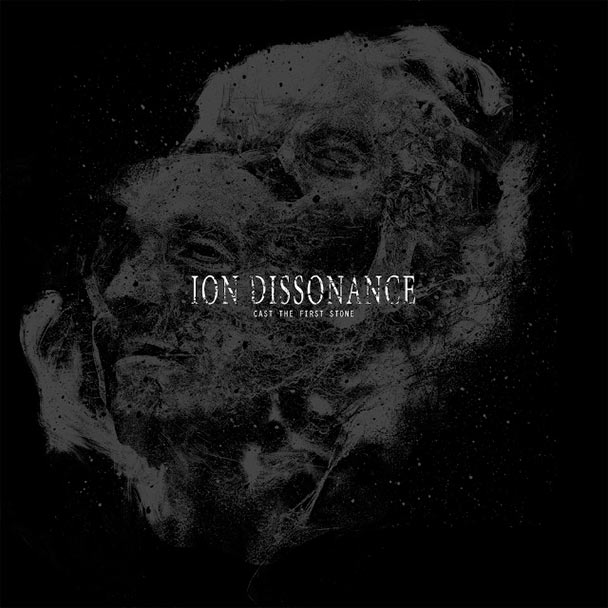