If you consider yourself a fan of Technical Death and Progressive Metal, here’s one you should really wrap your ears around. Guitarist Denis Shvarts and fretless bass player Pavel Semin are a pair of artists hailing from Russia with a brilliant mind for songwriting and an equally brilliant skill for musical execution. This manifests itself through their band known as Dark Matter Secret in which they produce excellent Progressive Death Metal. This is the kind of material that will make your speakers spark and test the eardrums.

Their talents have landed them a spot at The Artisan Era alongside the likes of Inferi, Virulent Depravity, and Equipoise. Through this new platform, they’re currently planning the release of a new album “Perfect World Creation”. It’s slated for release on June 2nd, 2017. Pre-orders are currently available to those who CLICK HERE!

In support of the forthcoming album, the band just released an all new single by the name of “Organic Nucleation”. It’s a seven minute exhibition of supreme musicianship. Check it out!

We had previously teamed up with Dark Matter Secret for the cause of spreading great music. So, if you’d like to hear more, it’s provided here as well. 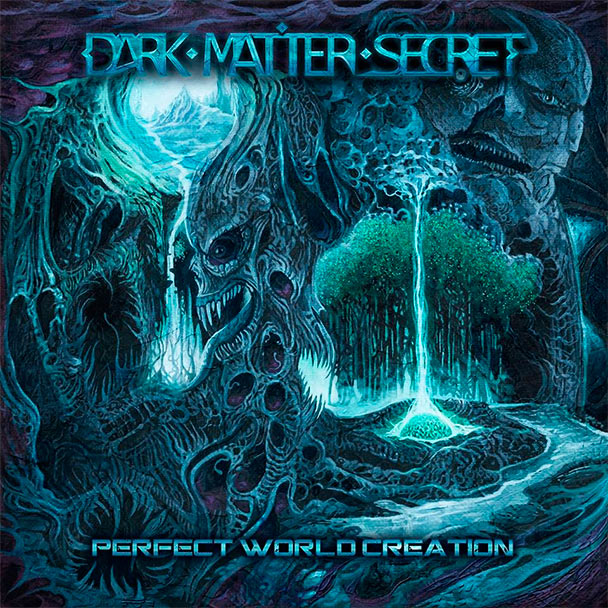