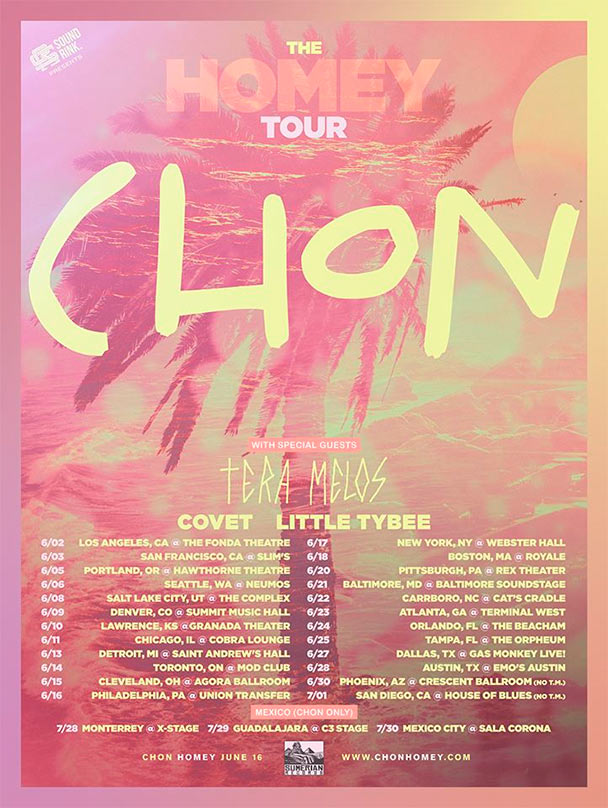 In support of this, the band just launched their third music video by the name of “Nayhoo” featuring Masego & Lophiile. It’s certainly a side step from what were used to hearing but there will be plenty more of that too. They’ve also released two other singles by the names of “Sleepy Tea” and “Waterslide”. On top of this, the band has released a few teasers. You can view all of the above down below.