Ever since the news of a new album’s completion last year, we’ve been patiently awaiting the arrival of new Decrepit Birth music. And now, the time has come!

A brand new lyric video for a brand new track “Hieroglyphic” has surfaced online! They had also released a single by the name of “Epigenetic Triplicty” complete with a 3D video stream! You can check all of the above out down below.

Furthermore, the band has announced that their new album “Axis Mundi” will be hitting shelves on July 21st through the good people at Nuclear Blast Records!  Pre-orders are currently available to those who CLICK HERE. 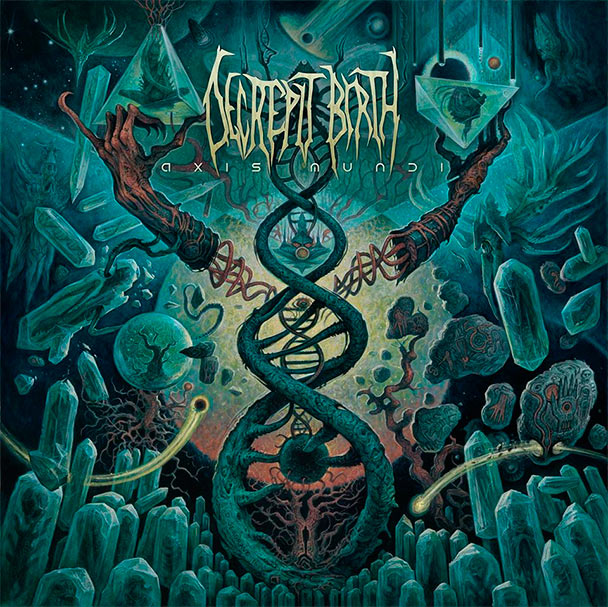